JULY 2019 Finally the WebGIS OrientDams is online! Visit it and explore it via this link: 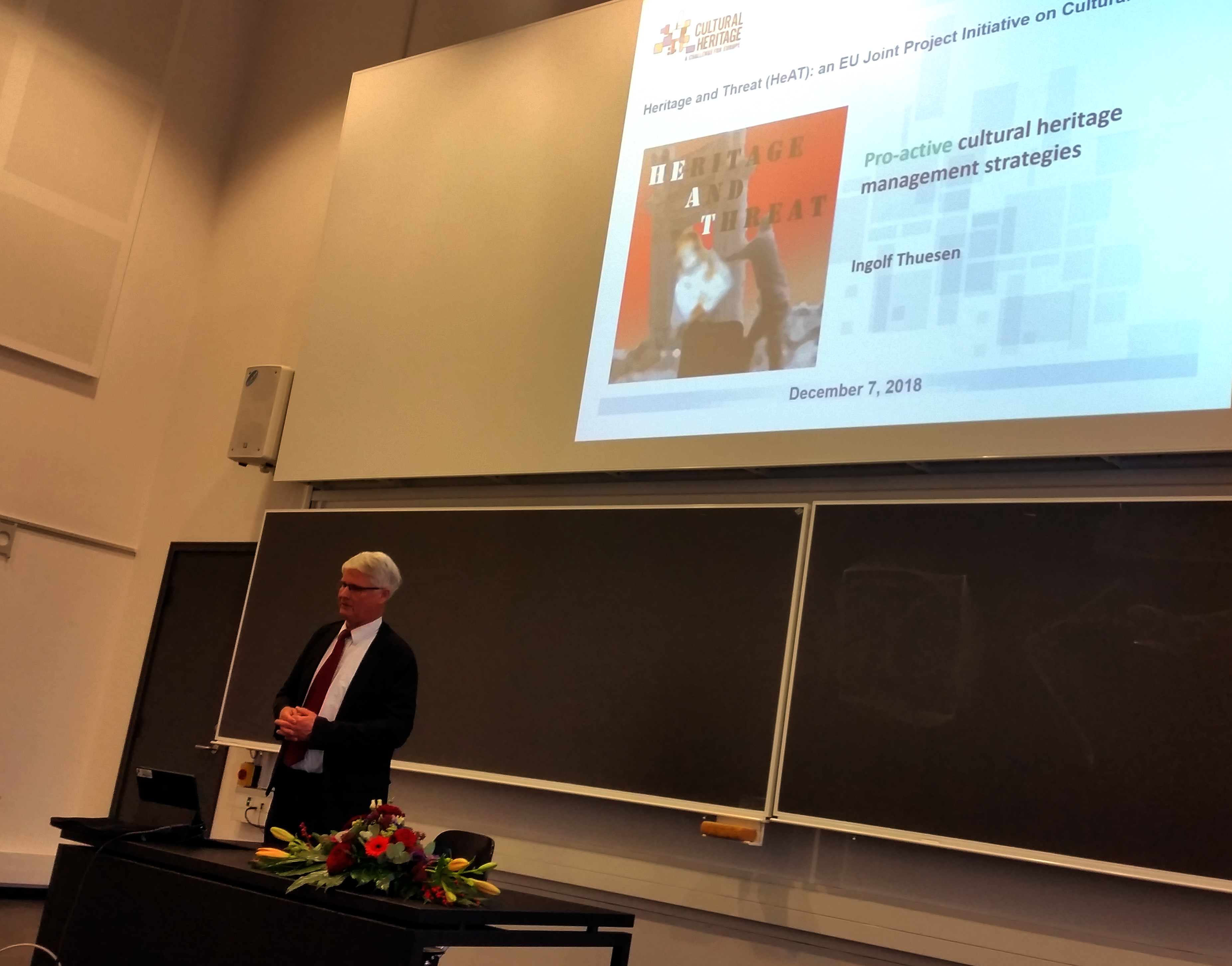 FINAL SYMPOSIUM of the HeAT Project

This event is taking place within the framework of the Heritage and Threat (HeAT) Project, under the aegis of the Joint Programming Initiative on Cultural Heritage (JPI CH+), an EU funded program dedicated to promoting the safeguarding of cultural heritage in its broader meaning including tangible, intangible and digital assets. This event was made possible through the generous support of the S.C. Van Fonden, the Kong Christian den Tiendes Fond, and the Department of Cross-cultural and Regional Studies (ToRS) at the University of Copenhagen.

The HeAT Project’s goal was to better understand threats to heritage to help policy makers develop effective strategies to safeguard cultural heritage. The research was based on case studies from the Middle East, southeast Europe and Poland.

14:00 “WWI cemeteries and memorials in Poland” (Małgorzata Karczewska, Center for Research in Central and Eastern Europe/Białystok) 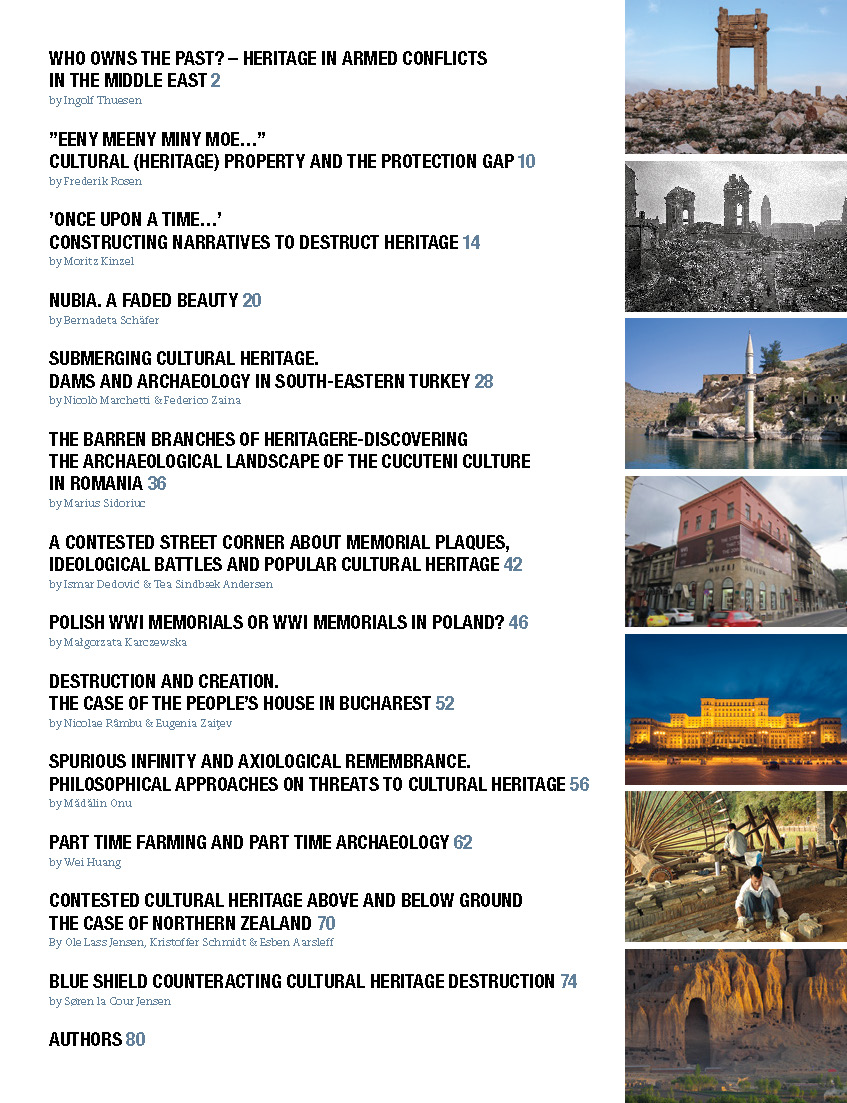 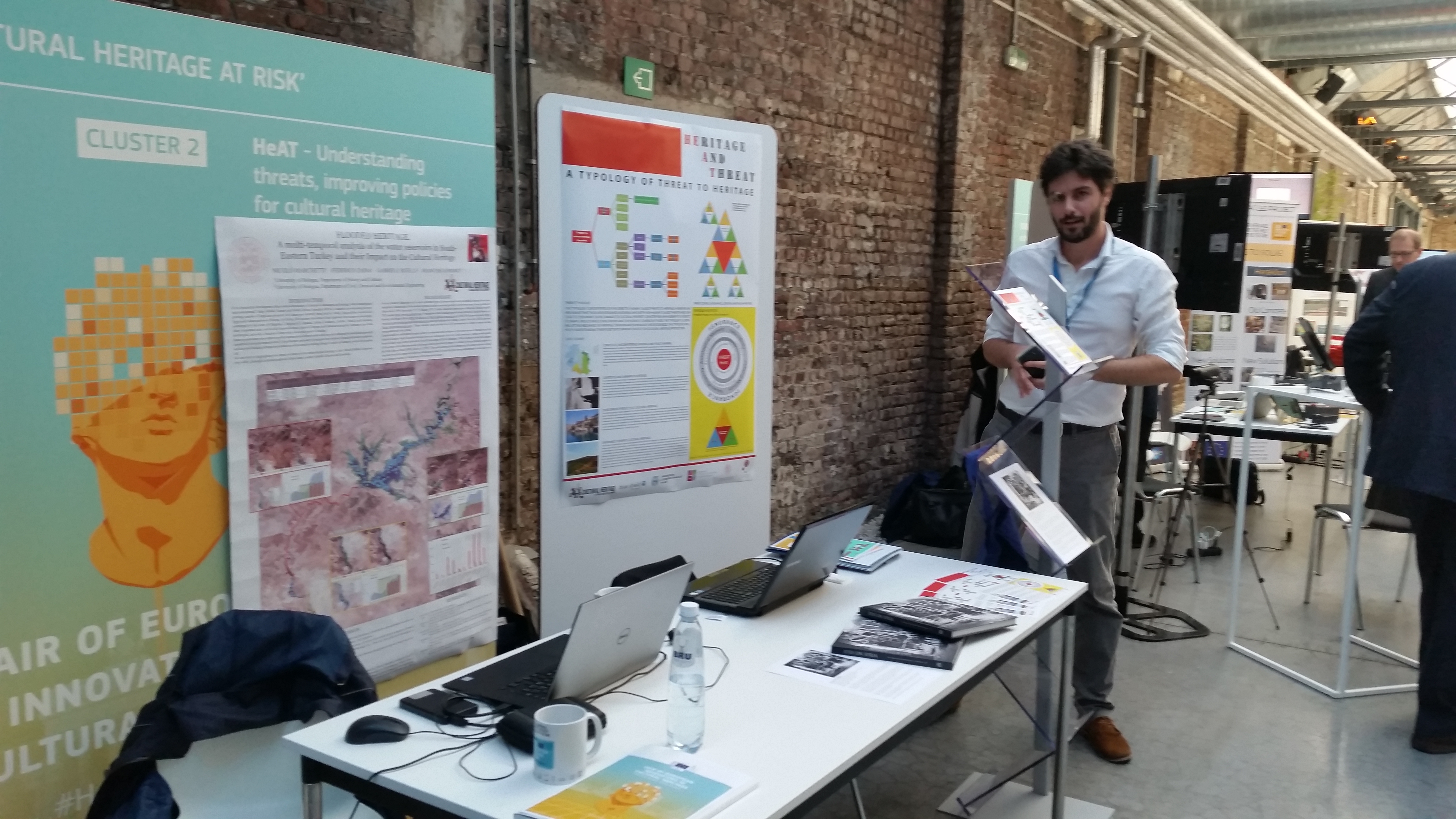 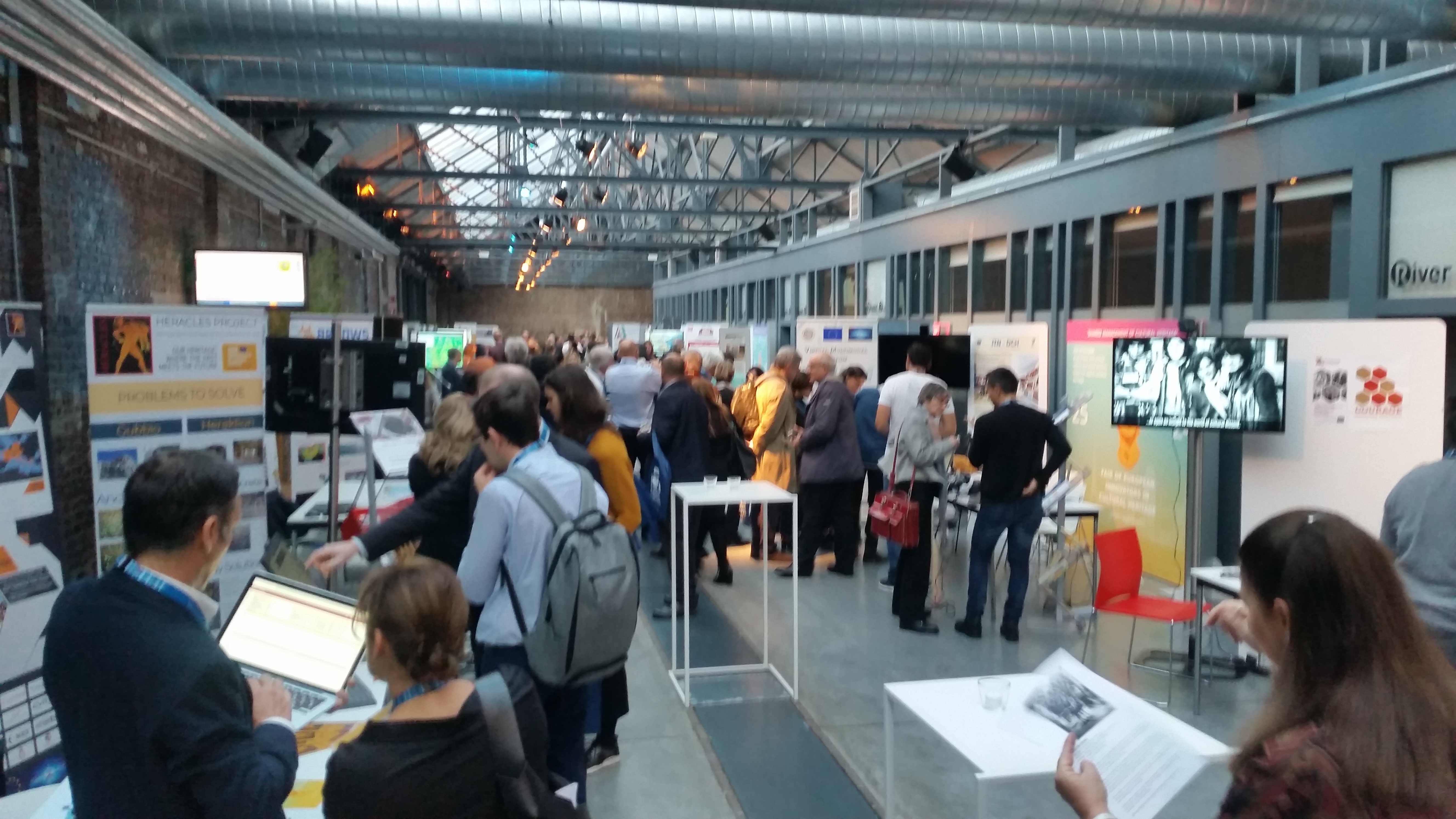 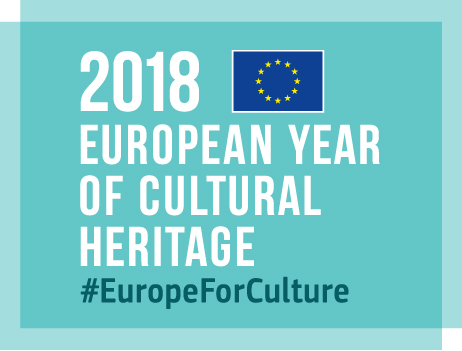 Some project results are presented on the  CORDIS homepage.

ADI Conference panel on "Cultural Heritage: Kulturarv or 文化遗产 - an attempt towards a one-word dictionary" 10th Annual International ADI Conference, Asian Dynamics Initiative, University of Copenhagen, 18-20 June 2018. The panel will address the meaning of the word heritage in Chinese, in English, in German, and in Danish. 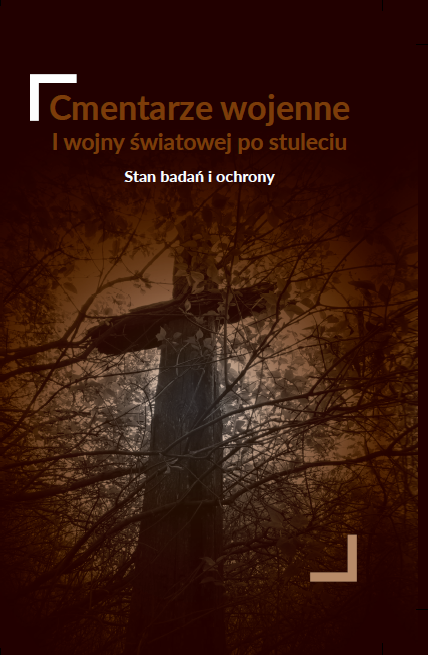 Project meeting in April 2018 in Bialowieza/Poland in the framework of THE ARCHAEOLOGY OF WOODLANDS Conference (19-21 April 2018, Białowieża, Poland) http://www.woodlandsarchaeology.eu/en/ 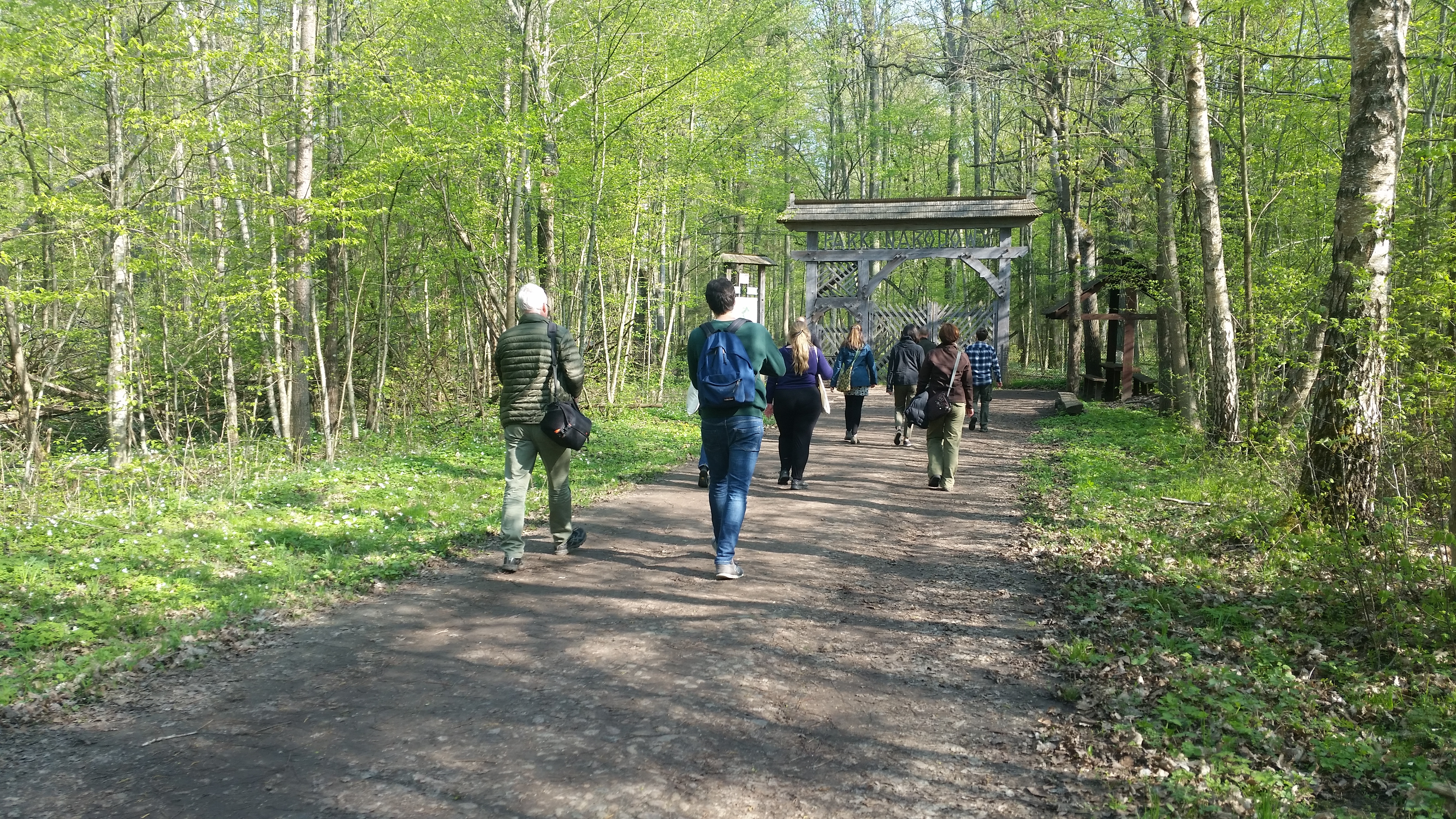 Excursion into the UNESCO world heritage forrest of Bialowieza 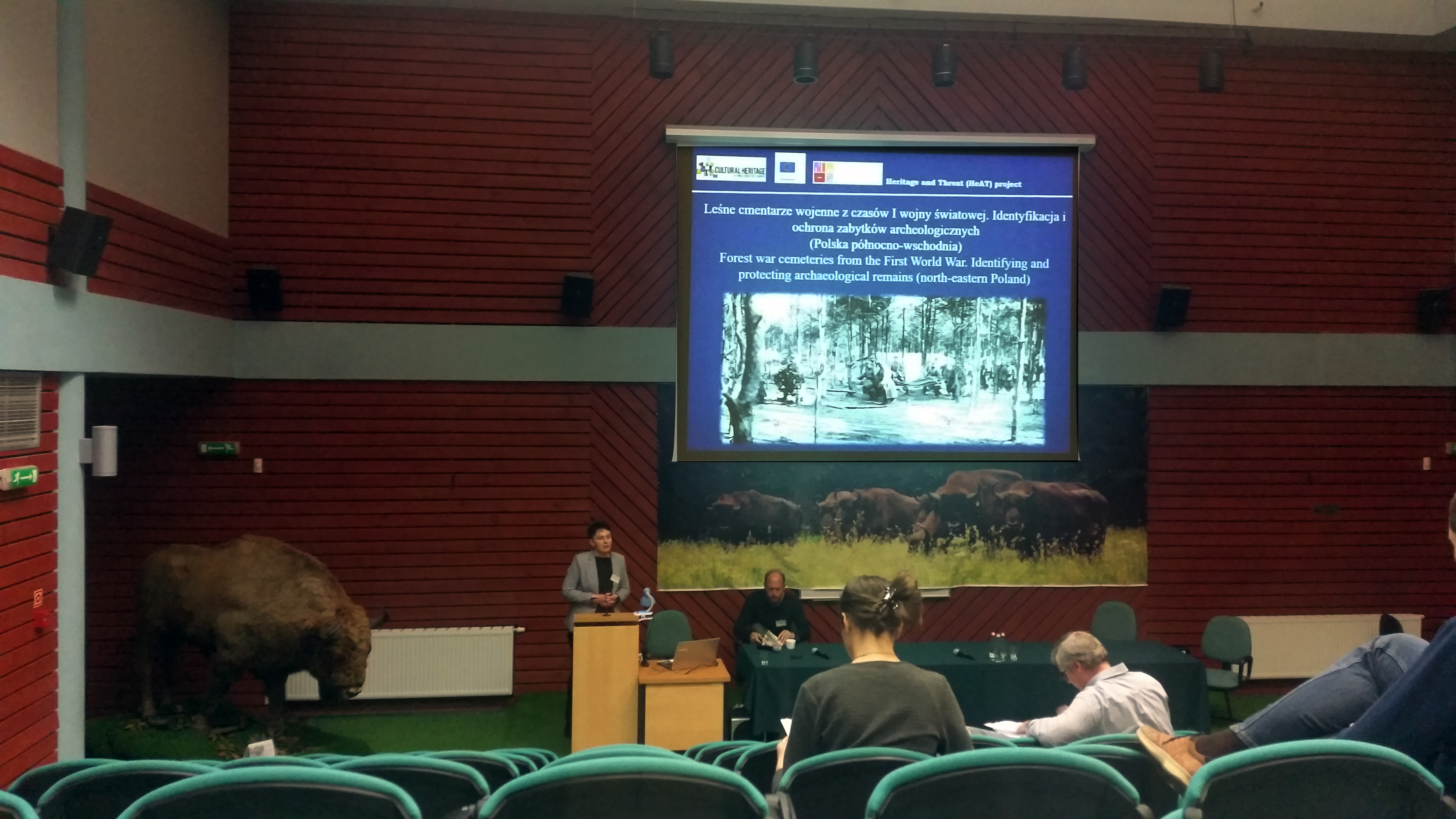 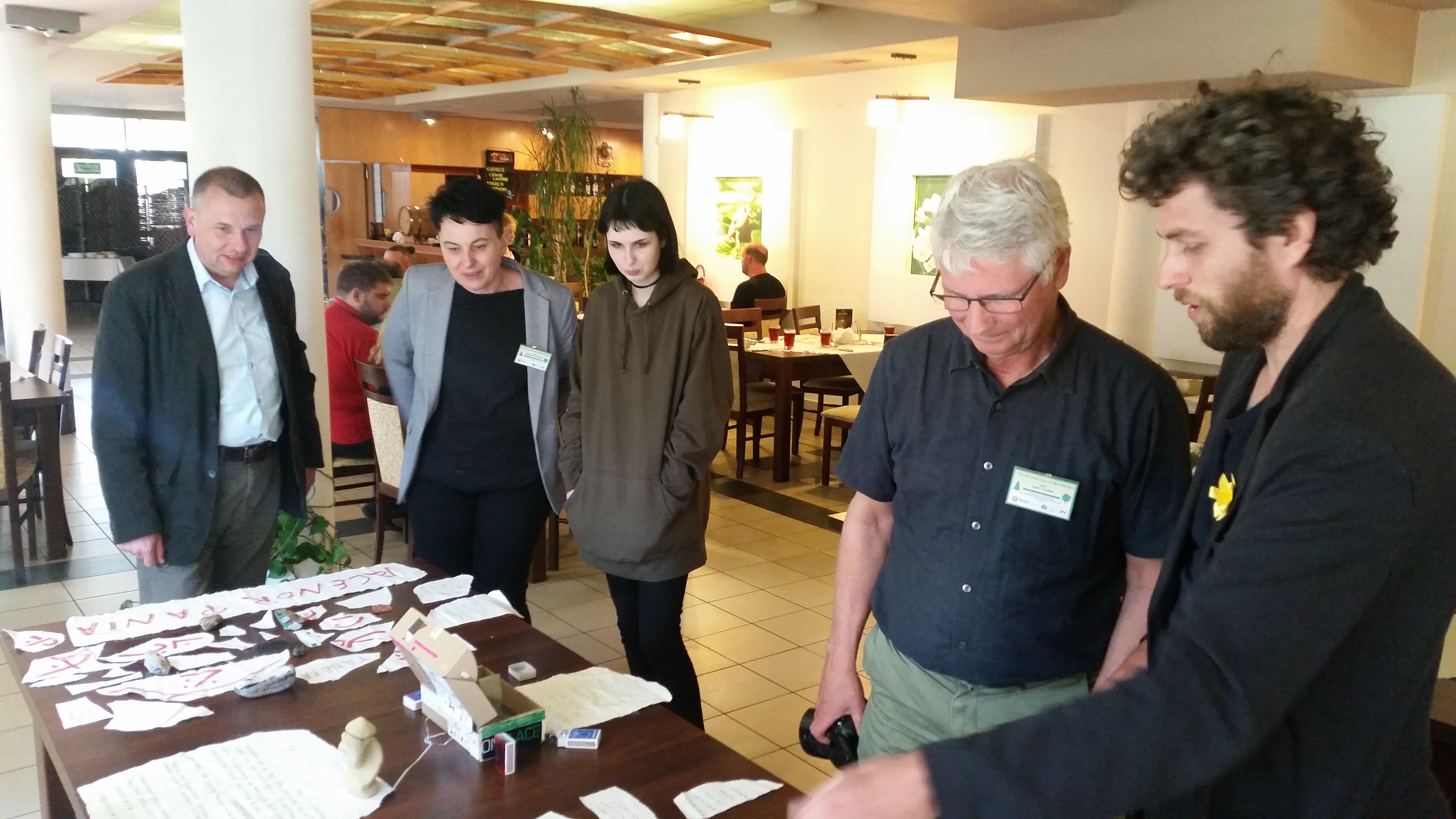 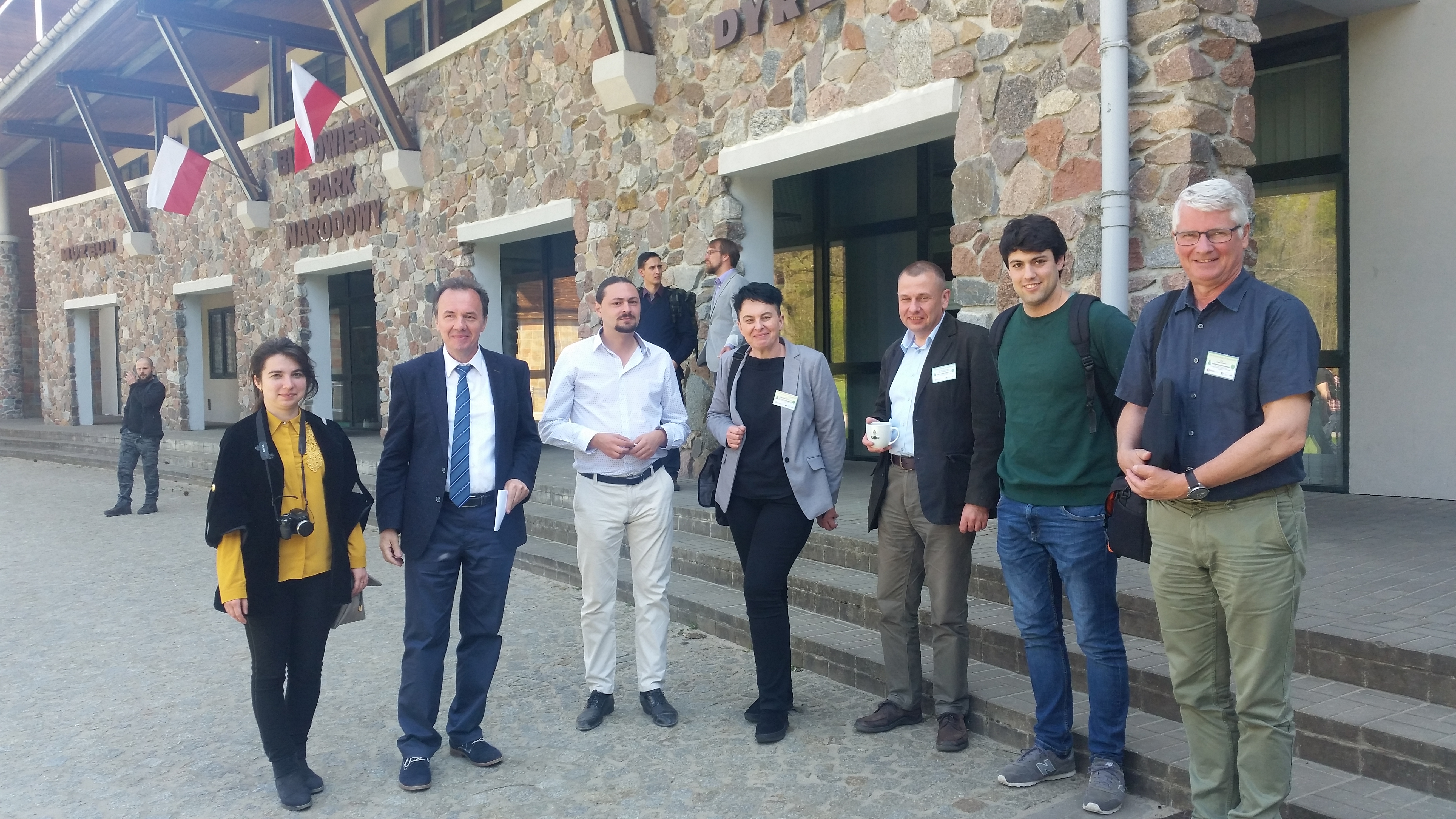 Karczewska M. 2017, Sto lat będą trwać bez opieki niczyjej... Cmentarze z czasów I wojny światowej w Białymstoku i powiecie białostockim, Białystok 2017 . The publication is about the WWI cemeteries in Ober-Ost and the threats on heritage treated as "German" legacy nevertheless,  Poles, Russians and Germans are buried there and about the reasons and effects of the long-term consequences of war, lasting until today. 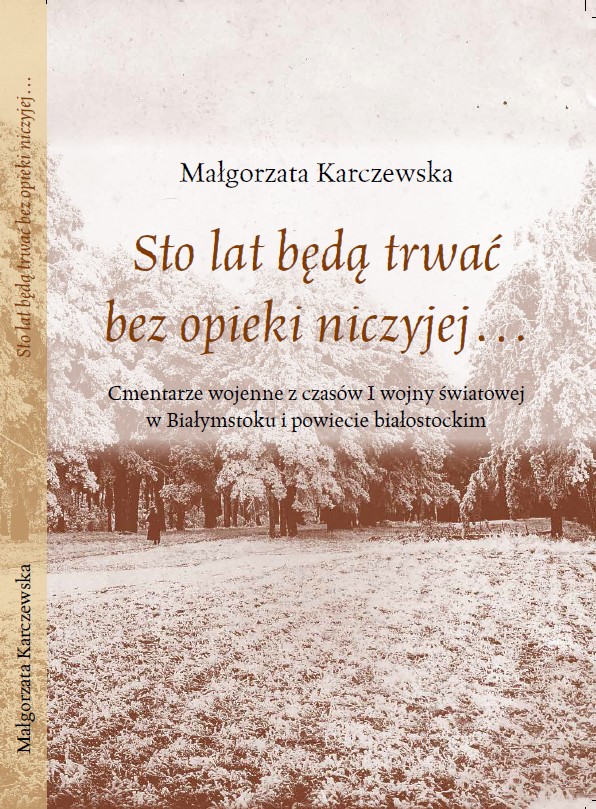 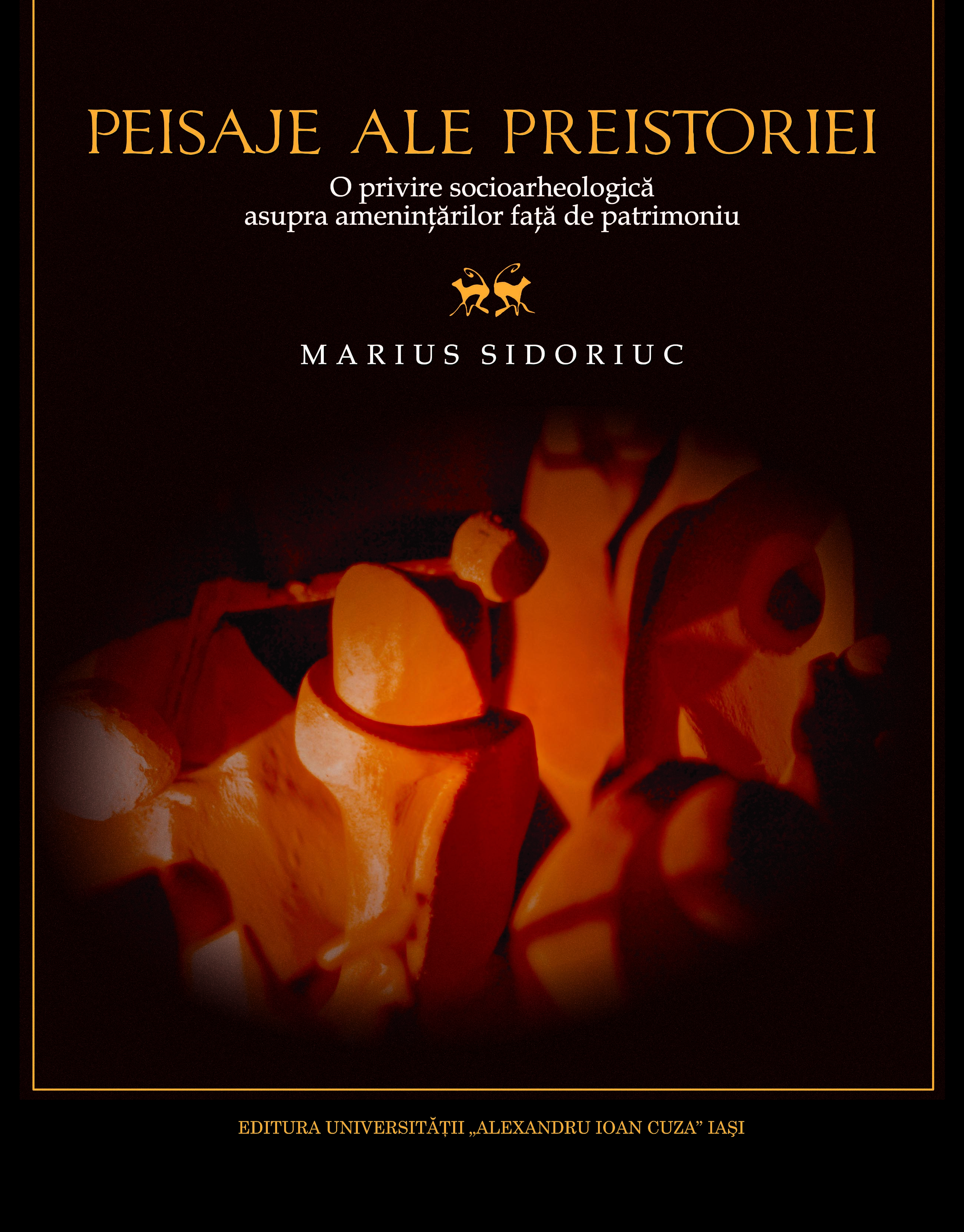 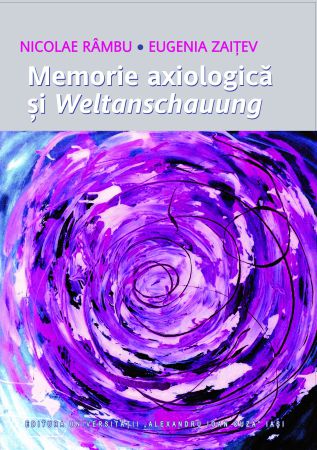 A Heat-Project workshop took place at the Alexandru -Ioan -Cuza -University in Iasi/Romania between April 5th and 9th, 2017. The project participants discussed the various aspects of the project, presented their case studies, and worked intensively on the structure of the Typology of Threat. In addition to the work on the Typology the participants also visited the Univeristy Museum with their impressive collection of Cucuteni-culture pottery (http://www.muzeul.uaic.ro/en/collections/cucuteni-civilization-museum.html), the Culture Palace and the UNESCO World Heritage sites "Churches of Moldavia" north of Iasi (http://whc.unesco.org/en/list/598/). 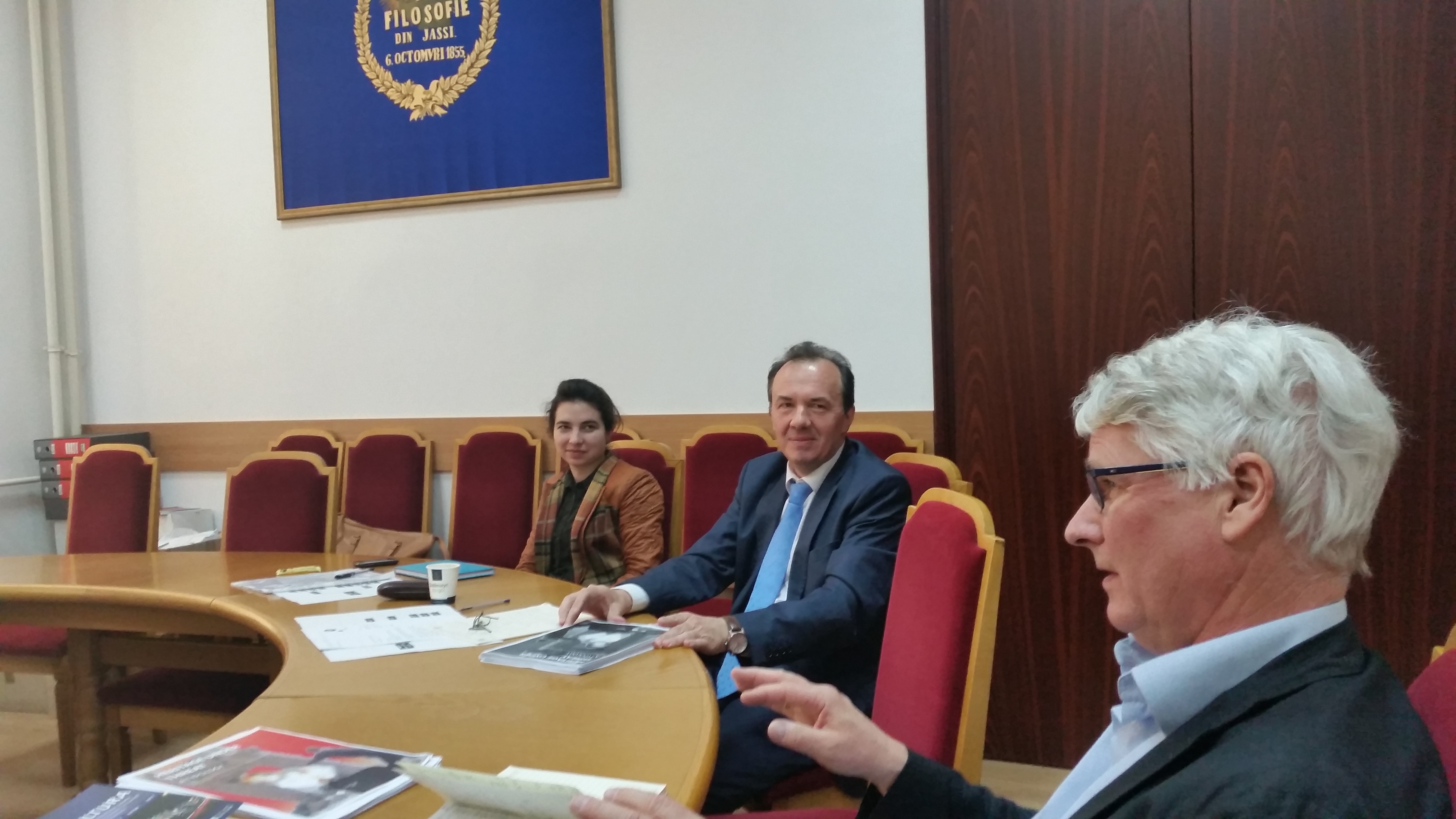 HeAT 2017 in Iasi: Discussing theory and practice of threats (Kinzel)

HeAT 2017 in Iasi: Discussing theory and practice of threats (Kinzel) 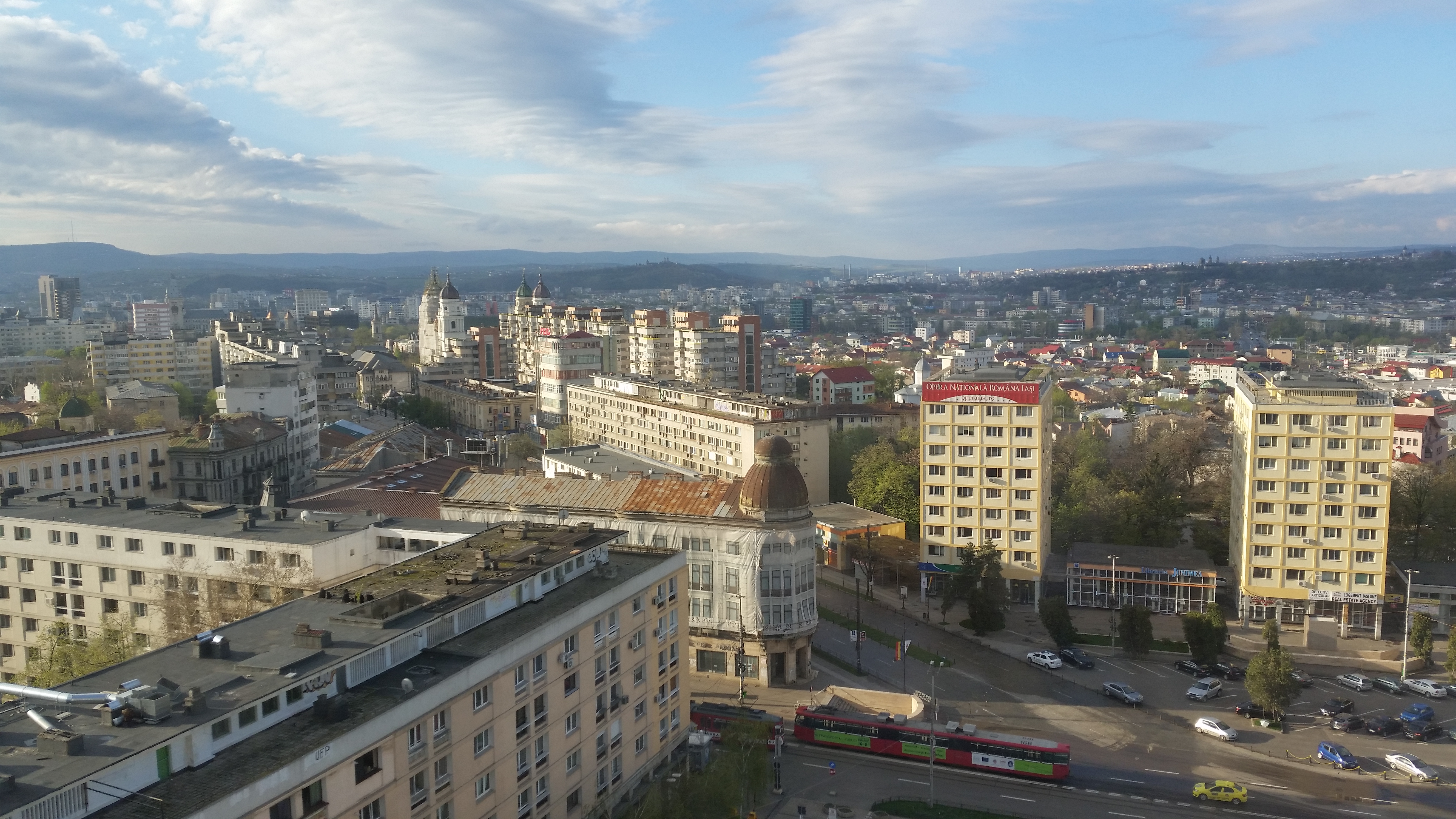 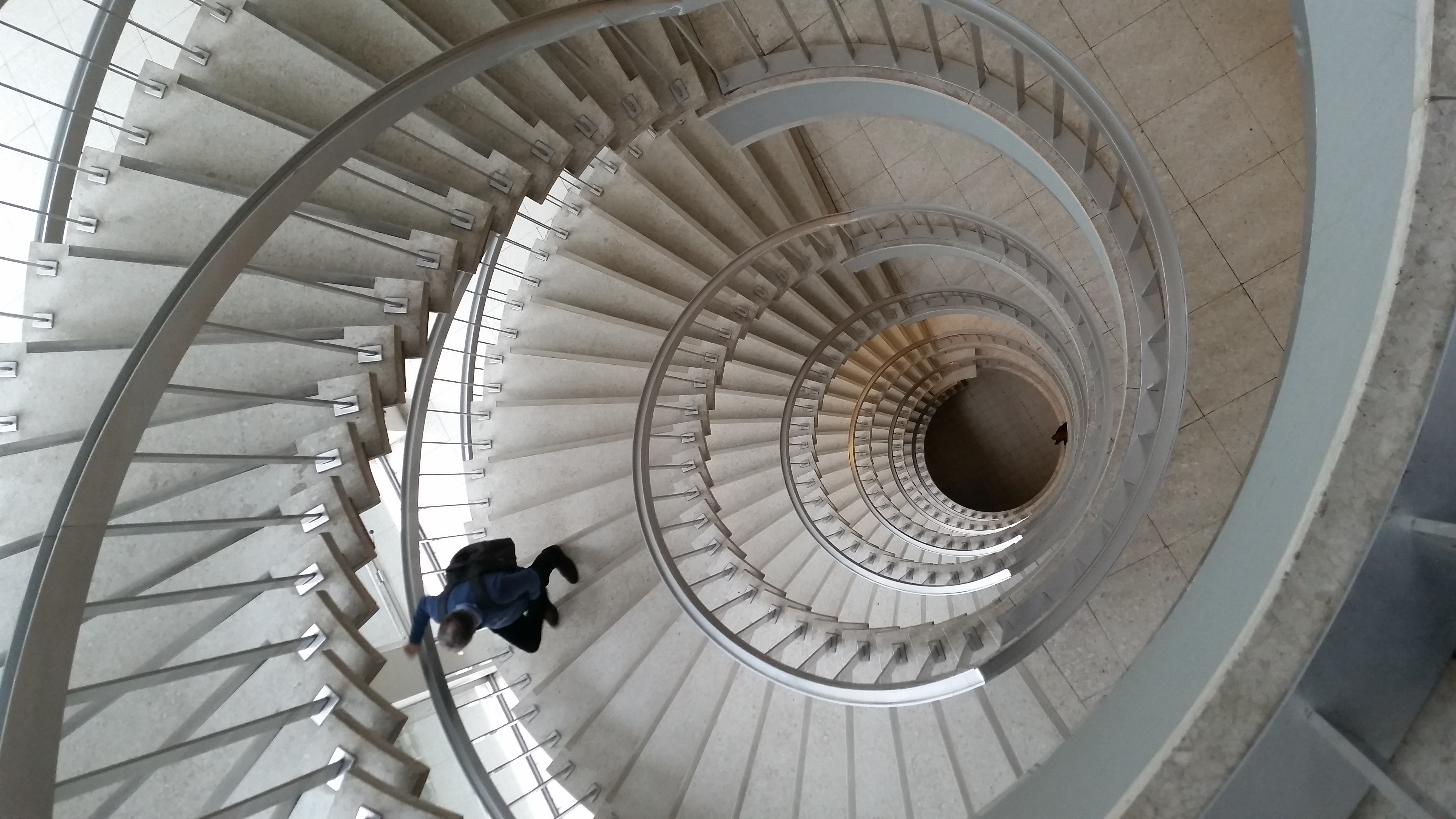 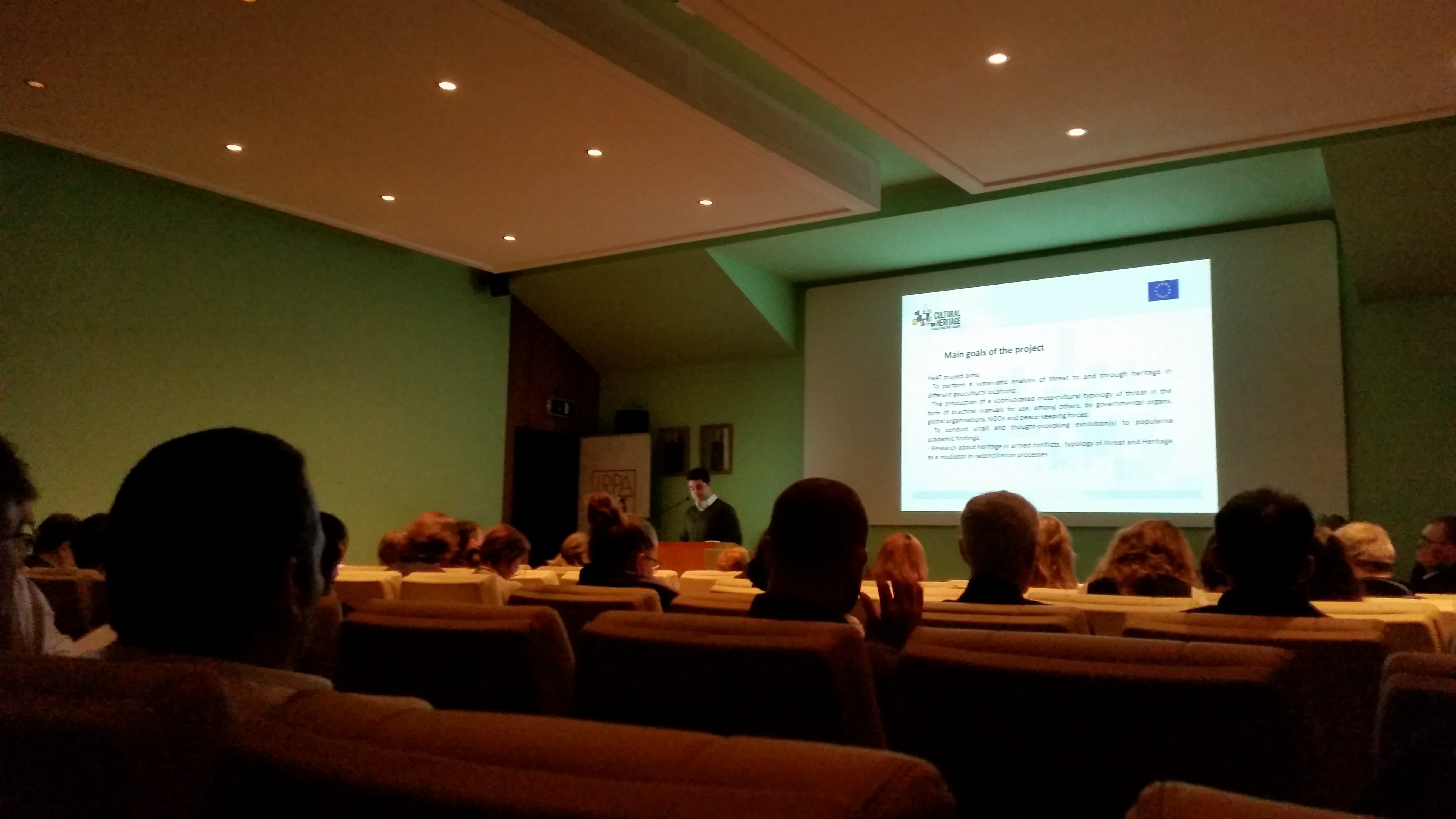 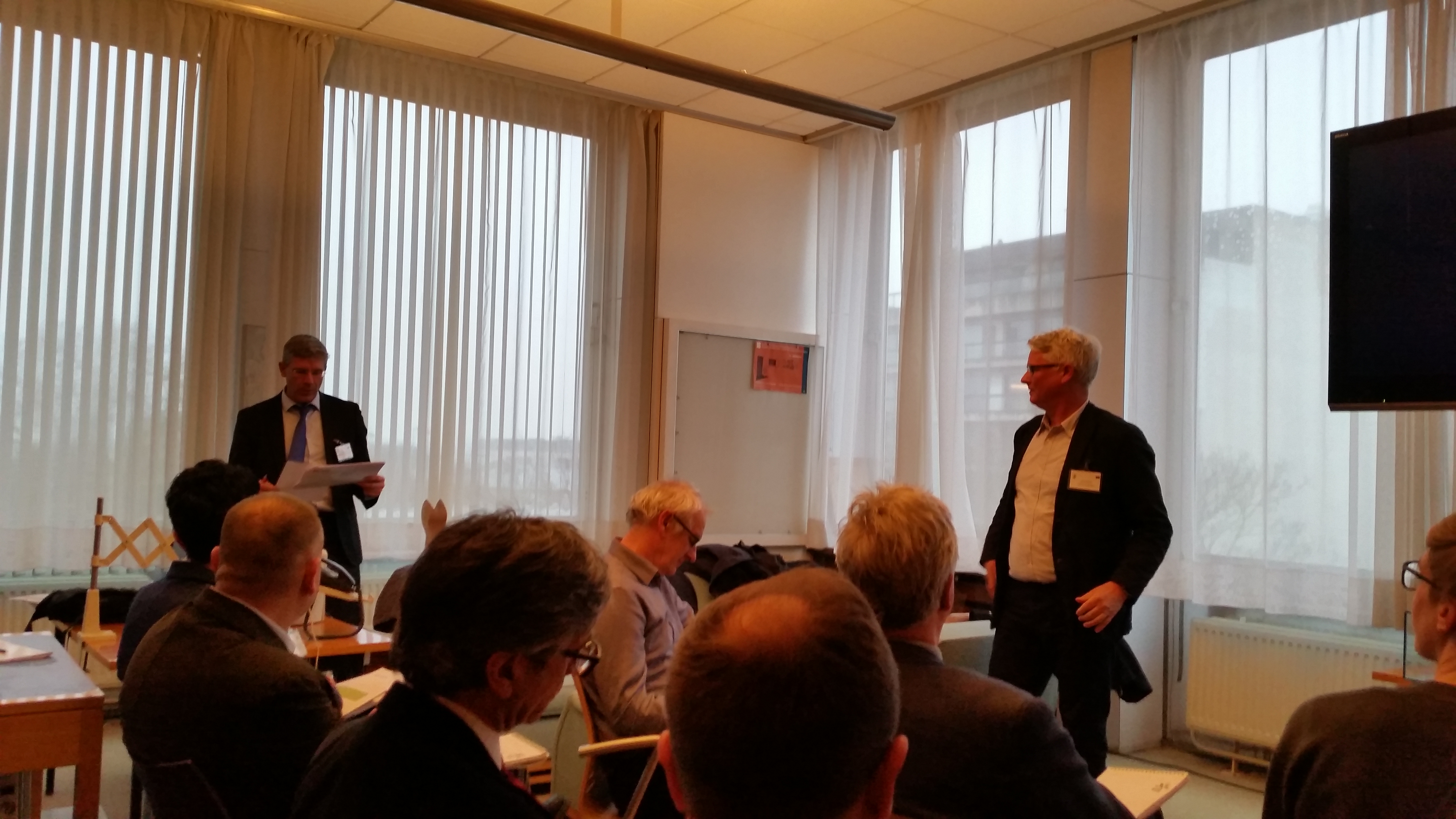 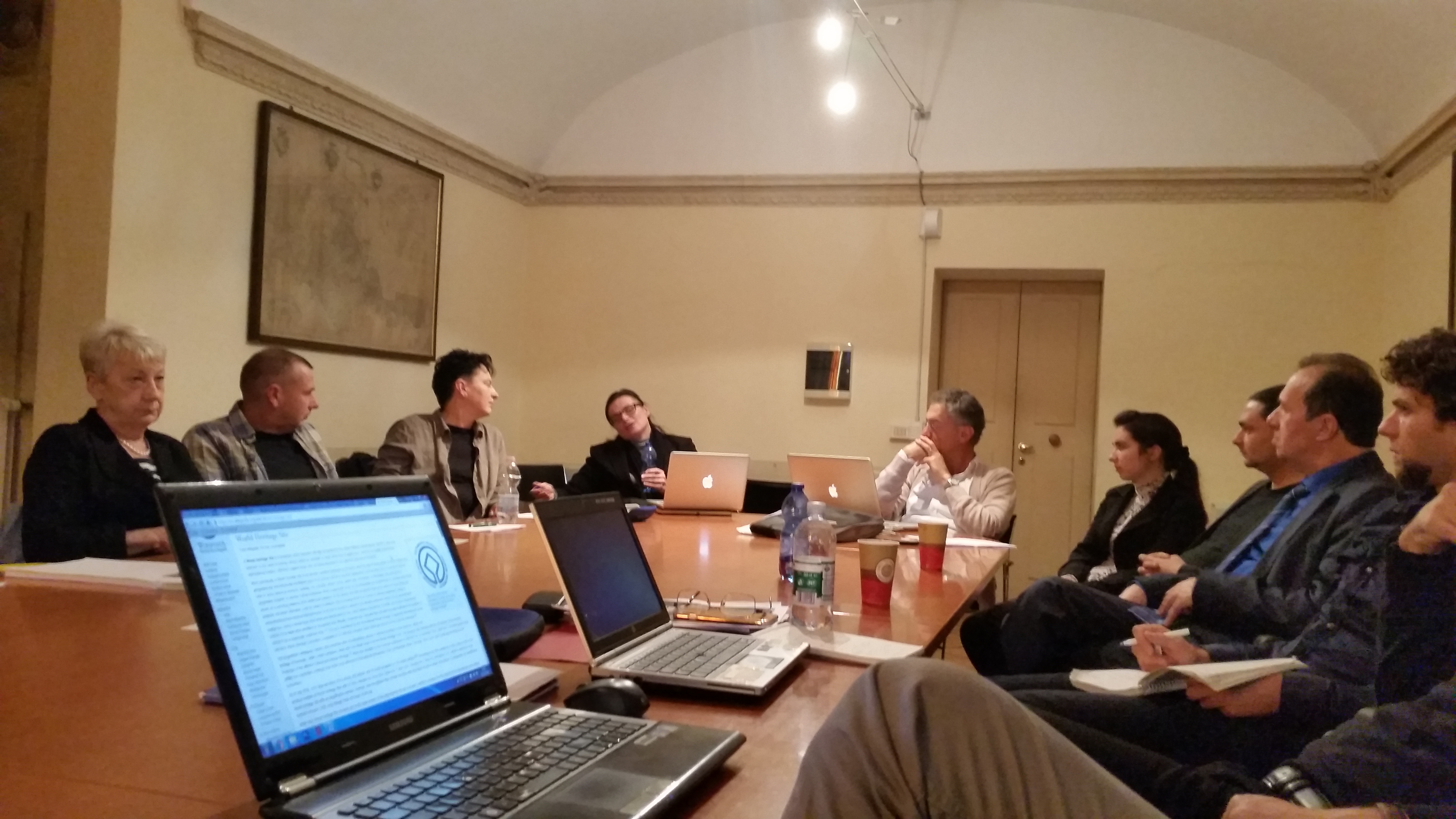 October 2016: A Heat-Project workshop took place at the University of Bologna/Italy between October 27th and 29th, 2016. For two days the project participants from Denmark, Italy, Poland, and Romania discussed the various aspects of the project, shared their expiernces and shaped a "model" to analyse Threats to Heritage.

The exhibition presents 20 images from Syria in 1961 taken by three Danish Photographers. The images give a glimpse into Syria's rich cultural heritage and tradition from times which seem so far away. These images speak and supporting the current debate of changing perceptions of heritage. 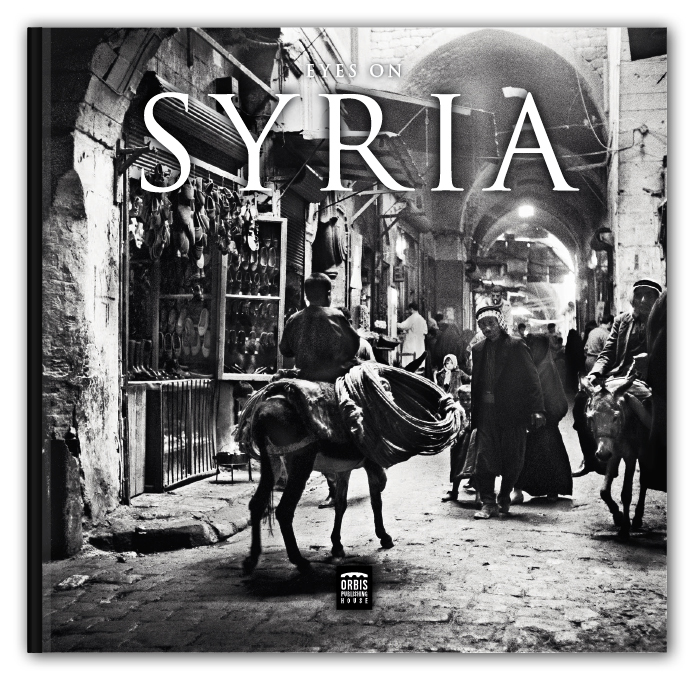