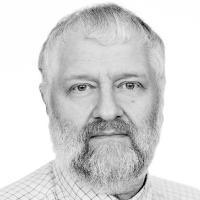 I am a Sociologist of Religion specializing in pre-Christian Northern European religions - especially Celtic and Norse religious traditions. I also have a strong interest in Hellenistic religions in the Roman Empire, and I also work on religions in present day Denmark. A common them for my varied interests is religious change, and my current project concerns the chritianization of the Roman Empire in the 4th century.