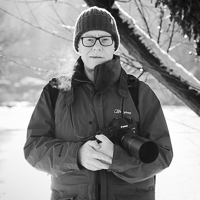 I am a zooarchaologist specialising on faunal assemblages from excavations in southwest Asia. My background is as a field archaeologist and I wrote my PhD on faunal assemblages resulting from animal carcasses being processed on a large scale in Post Medieval London, combining this faunal evidence with historical data for the leather, horn and related industries. More recently I spent several years working on excavations in Turkey, Egypt, Jordan, Qatar and Kuwait. I now concentrate on the analysis of faunal remains from this area of the world. My current research focus is on fish remains from sites bordering the Arabian Gulf as well as the analysis of mammal and bird bone assemblages from Epipalaeolithic and Early Neolithic sites in the Levant and surrounding regions.