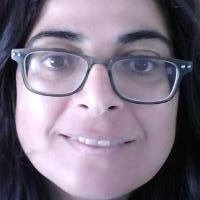 My research focuses mainly on otherness in the Israeli society and on meeting points between Israelis and Palestinians. Currently I finished a book manuscript titled, Inheriting an empire? UN agencies in the Israeli Palestinian conflict.

Previously I researched Palestinian teachers in Jewish schools who had to pass as `good Arabs` in order to hold a job and about Jewish women who volunteered to act as human shield to Palestinian insurgents.

I also research the military. I researched masculinity and violence in the Israeli military and Dutch NATO peacekeepers in Bosnia and Kosovo.