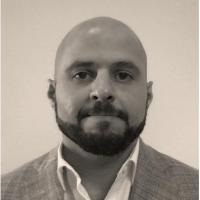 My research focusses on the politics of the modern Middle East. Specifically, I am interested in sectarian identity formation, sectarian relations, modern Shi’ism, identity politics, religious nationalism and Iraqi politics. I have an especially strong interest in Sunni-Shi’a relations and how these have shaped, and have been shaped by, national politics, regional geopolitics and transnational networks. I am also interested in theories of the post-Weberian state particularly in relation to hybrid governance and hybrid security actors. I am currently working on Shi'a Islamism as part of an IRFD-funded research project led by colleagues at Aarhus University: "Bringing in the Other Islamists – comparing Arab Shi’a and Sunni Islamism(s) in a sectarianized Middle East."