Historical knowledge production on the margins

This project focuses on the substantial corpus of regional and sub-regional histories produced by Uyghur literati, both professional and hobby historians, since 1980. Examples include journal articles, various regional and local (oasis-specific) history monographs, academic and popular discussions of archaeology, memoirs and descriptions of cultural relics (material, aesthetic and intellectual).

Often overlooked by mainstream historians because of their apparently limited, parochial and fragmentary character, their reliance on oral tradition as primary data and numerous obvious biases, a careful study of these local historical narratives illuminates processes of constructing identities and life-worlds which are either missing, simplified or distorted in the grand homogenizing narratives. 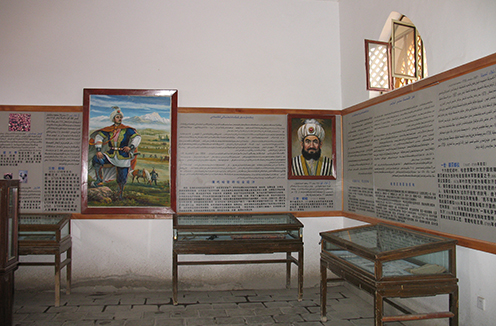