Monsoonal Escalations in India and Beyond

This project will explore escalations at the interface between agriculture, climate and finance in relation to the monsoon in North India. It examines how accelerating climate change, along with global developments in products for speculation in weather risks, affect Indian farmers.

The monsoon in India is an event which is intensely anticipated and loaded with symbolic significance. 64% of the Indian economy is based on cultivated land, and a poor monsoon can have devastating consequences for the country as a whole – as can too much water, resulting in flooding and land erosion. Due to climate change, the Indian monsoon rainfall and variability are likely to increase. This escalating precipitation will represent both new opportunities for profit and new risks.

Over the past decade, it has become possible for small-scale farmers to insure themselves against the risks of rain via national insurance companies, themselves reinsured through international derivative markets speculating on the global climate. There is a concurrent increase in the popularity of informal betting markets for rainfall which ties agents in the rural areas to mafia-run bookmaking concerns in Mumbai. These various scales and temporalities by which the monsoon has come to exist as a commodity are affecting the local imaginaries of the monsoon and related practices.

The divergent and emerging ways of engaging with the uncertainty of the monsoon – from local rituals to international speculation – mean that the anticipation and arrival of the monsoon escalates into conflicts over how to predict, affect and value rainwater in local farming-based economies. 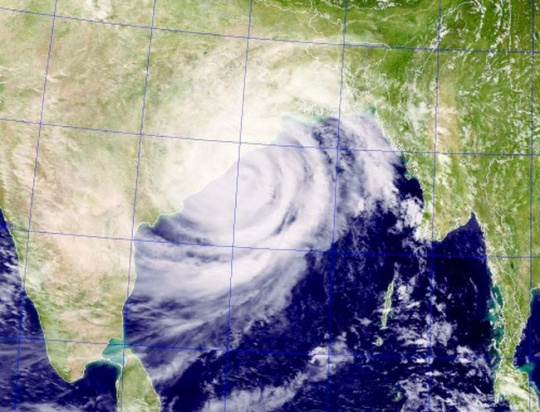 The Postdoc project is part of the collective research project:

Read more about the project