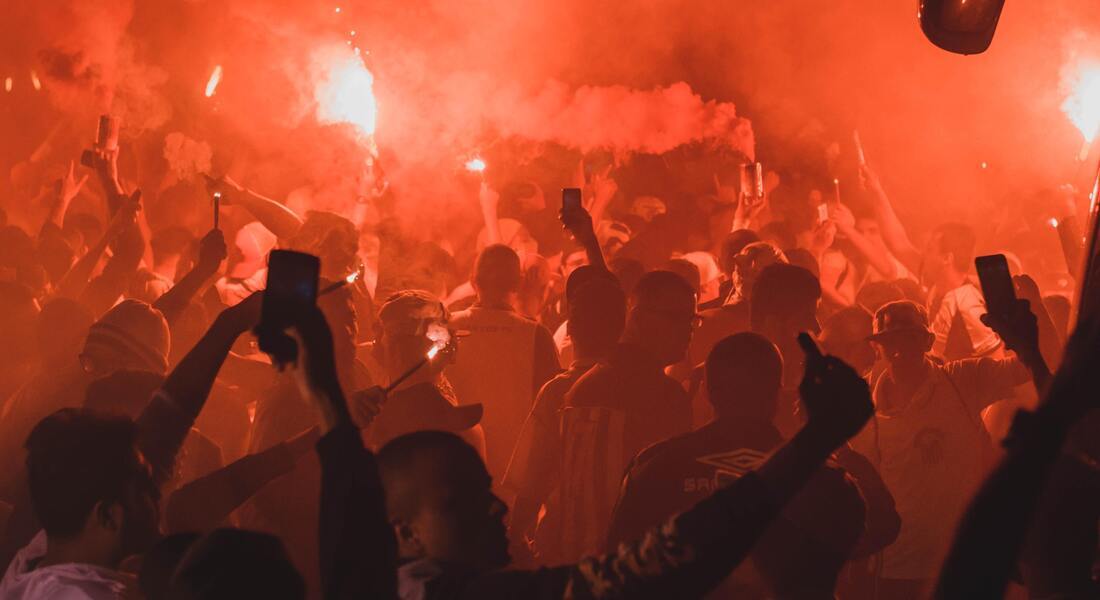 Since the Arab Spring in 2011, Arab countries have been plagued by ongoing wars and conflicts, as well as increased control and restriction of political activism and the media. As a result, several local activists and regime critical media have left the Arab countries and are now in diaspora. This project explores and discusses the impact of mediatization on transnational political mobilization among such new diasporic communities in Europe.

The project consists of four sub-projects studying and comparing the use and users of Syrian, Tunisian, Egyptian and Bahraini media. These different mediatized diasporas are investigated by identifying the relations between political action formation in its various forms and media use in a transnational social sphere. Taking a point of departure from user practices, the analytical and theoretical perspectives are qualitative and interdisciplinary. The aim is to understand how multi-modal media use by Arab diasporas, eased by the access to different media platforms, stimulates or confines particular and context-sensitive political action formation across national borders.

The shared struggle of the Islamist and liberal opposition against Egyptian regimes since the Egyptian uprising presents an ambiguous case of mediatization processes. The Islamists have historically been (collectively) well-organized, contrary to the liberal activists’ more fluid (connective) organization. We ask, how the shared experience of witnessing political activists and media targeted by the regimes, results in media use that exploits the multimodality of media in new forms of action across different ideological positions. Judging by the performance of new and traditional media established in Europe and in the Middle East, this could be the case. The study of media use among the Islamist and the liberal opposition and their supporters living in Denmark, Sweden, Germany, France, and the U.K. will present new knowledge on multi-directional and situated aspects of diasporic political action formation.

The ongoing Syrian civil war presents a case in which the explosion of diverse political factions, and the rapidly growing diasporic communities in Europe, has changed the diasporic landscape of mediatized political action formation. The question is how do Syrian diasporic media users navigate through a mediascape that is characterized by many new grass roots media and new digital activism, both in and outside of Syria, at the same time as the diaspora is undergoing organizational changes due to the large number of newcomers. The exploration of the Syrian diasporic communities in Denmark, Sweden, and Germany, and their use of multimodal media platforms, makes it possible to visit the concepts of connective and collective action initiatives in the context of constantly shifting configurations of diasporic communities and layered public spheres.

The well-established Bahraini exiled community, primarily Shi’a Muslims, presents a case with clear-cut regime opposition divisions that have potentially acquired renewed strength. This is due to the Arab Spring and the movement of more Bahrainis, particularly political activists, to the U.K. The question is how they contribute to new and intensified media practices, and therefore, to new – sectarian, cross-sectarian, or non-sectarian – political action formation. Bahrainis in the U.K., and their use of broadcast and social media, will be explored in comparison to smaller groups of Bahrainis in Denmark and Sweden. This case study offers the opportunity to examine how a clearly defined politicized diaspora may utilise the multimodality of different media platforms to mobilize renewed political action formation.

Tunisia is the only country to have emerged from post-Arab Spring with a political transition towards democracy. Although some political activists, living in exile before the Tunisian uprising, have returned to take part in the struggle for political and social transformation of the country, the situation is still fragile due to the lack of political and economic progress, lack of security, threats from jihadists, and returning foreign fighters. The situation of political activists still living in diaspora has greatly changed and their contributions have taken on a new significance. This case study will examine how media practices of Tunisian political activists living in Denmark, Sweden and France contribute to political transformation in Tunisia, focusing on their attempts to negotiate and contest mediatized interpretations of current developments. 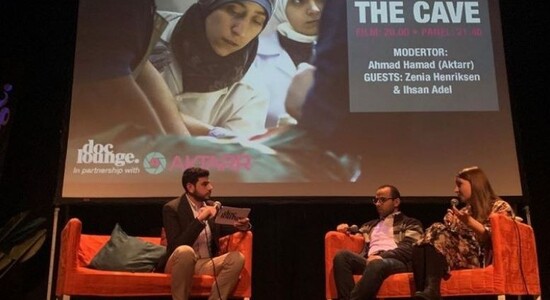